Loading...
Skip to content
Trending
Should You Invest in These 3 Energy Efficient Home Upgrades?
Space Conversions-How To Turn An Attic Into A Soundproof Room
Fencing Ideas Perfect For Your Backyard Garden And Yard
The Role of Roof Sheets in Strengthening The Modular Structure
Metal Roofing Services Contractors on Prevent Rust From Metal Roof
Malignant growth – What it Does and Where to Seek Treatment?
Regular Management And Prevention Of High Blood Pressure
Online Suppliers Of Blood Products Prime To Save Lives When Mass Tragedy Hits
Changes in Tp53 Influence Cancer Treatment And Prognosis
5 Aspects of Marble Stone That Make It Ideal For Kitchen Countertop
Home » Elasticity/Vernier Caliper 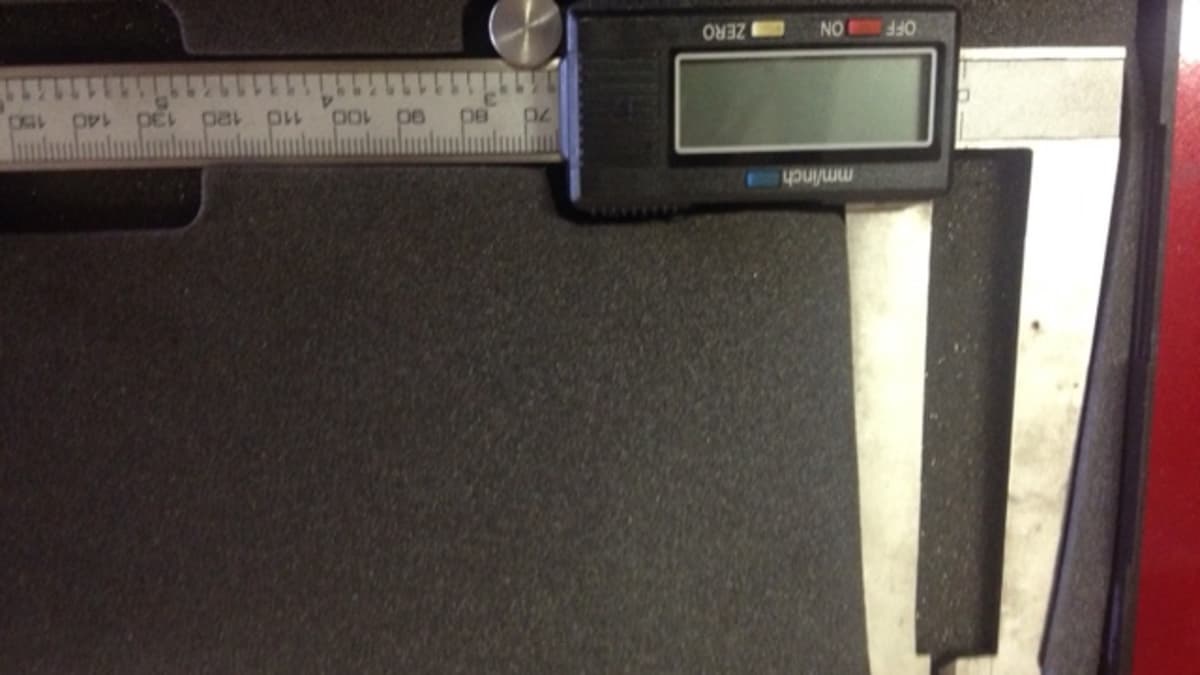 A body is said to be rigid if the distance between any two points on the body will remain constant. In reality, it is impossible to have a perfectly rigid body. Every object gets deformed under the action of external force, some to a lesser extent and some to a larger extent. When the external force causing deformation is removed, there is usually some tendency for the body to recover its original shape. The property of the body by virtue of which it tends to regain its original shape or size after the removal of deforming force is called elasticity.

The fractional change in the dimension of the body produced by the external force acting on it is known as the strain.

How Do Recruiters Find Skilled Manpower In Today’s Time?

Knowing Grammar Is A Necessity Not An Option